As a Dj I started my musical career a few years ago at local parties. DJ's like Sidney Charles, Josh Butler and Sante inspired me to start deejaying.

In 2017 I won the Kaboit Deejay Contest. With this first residency I took my first steps in the club-scene. Now I'm frequently requested to spinning the decks at growing local parties like 'Les Touristes' and 'The Underground.

In 2018, I will become a resident deejay in a new concept called 'Vice Versa'. I'm part of the crew together with my colleagues/friends 'Peejay' and 'Renati' which are also passioned about the underground music.

So keep followin’ me if you wanna be part of these crazy events. 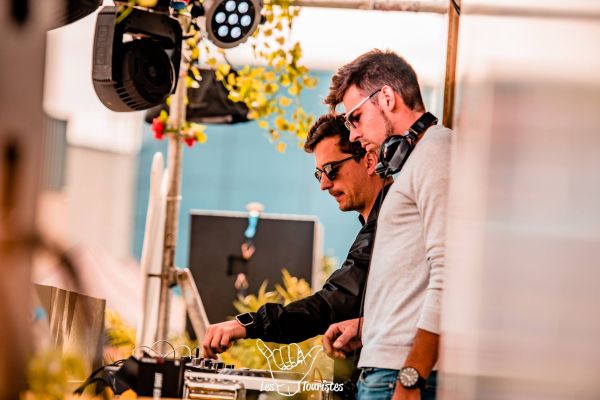 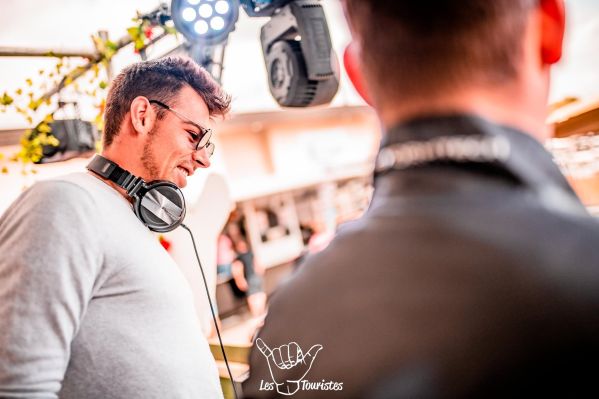 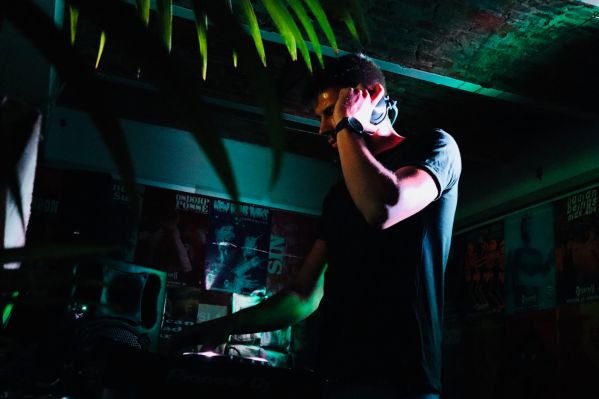